COVID-19 Update: Our office is open and representing existing and new clients remotely. Contact us for a virtual consultation/meeting. 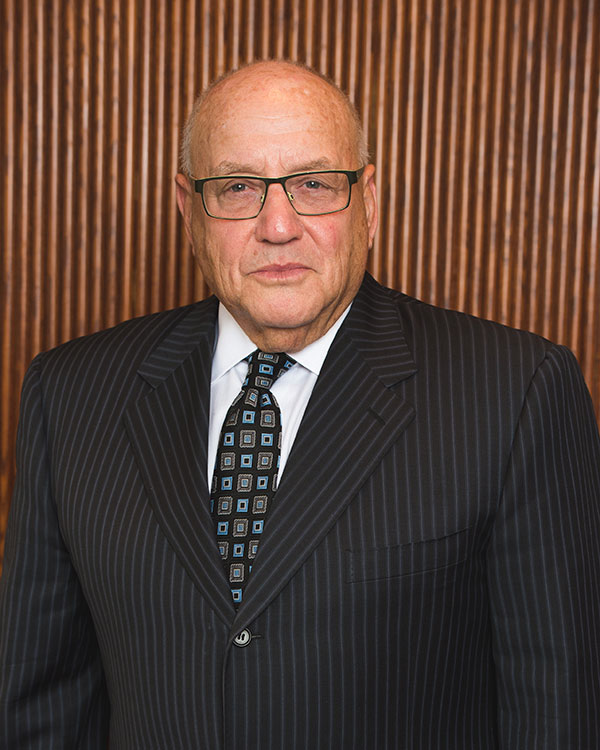 Mr. Atkins has been practicing law for the past 49 years. He specializes in family law, including custody and relocation, criminal law, zoning and land use law and the occasional civil matter that piques his interest. Mr. Atkins has tried numerous criminal cases in the Federal and State Courts and numerous matrimonial cases in the State Courts. Mr. Atkins has frequently been appointed by the Court as a guardian for children, mediator and as a special discovery master. He is regularly selected to the Super Lawyers of New Jersey and New Jersey Monthly Magazine by his peers.

Graduate of University of Maryland School of Law, Class of 1968
Political Science and Government Major

Partner in the firm of Goldberg & Atkins, Hackensack, New Jersey, specializing in criminal defense work; From 1972 – 1974

Mr. Atkins was a former prosecutor of the municipalities of Emerson, Rochelle Park, and Montvale and the former municipal attorney for Rochelle Park.

In the course of his career Mr. Atkins has has handled the following types of cases:

A sampling of Mr. Atkins clients have included:

Mr. Atkins has been married to his wife, Sherri, for 50 years, has 2 daughters and 4 grandchildren.